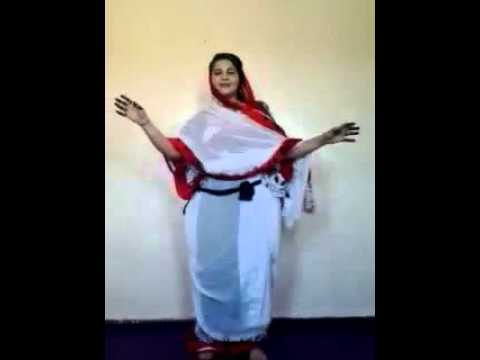 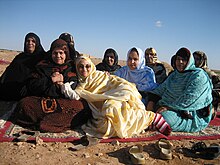 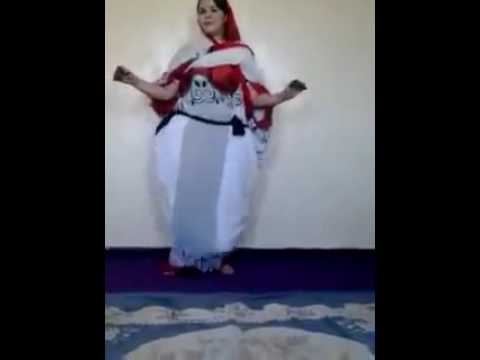 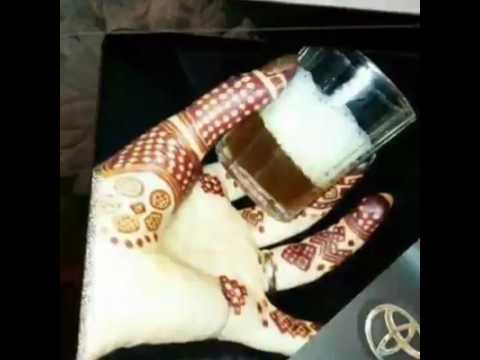 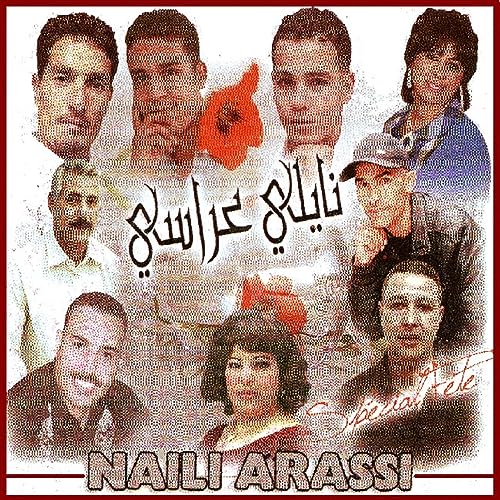 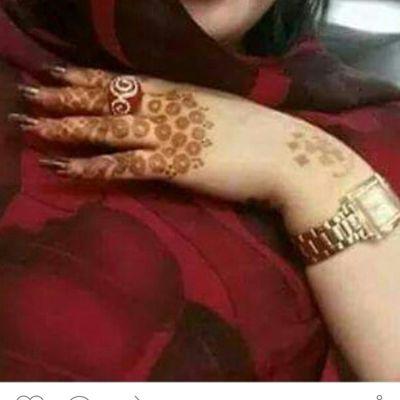 It can also mean 'from the desert' in general. 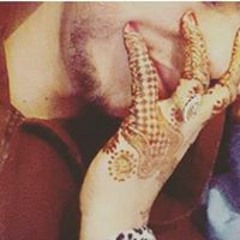 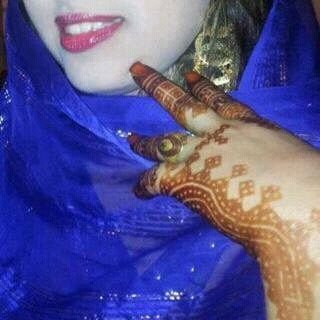 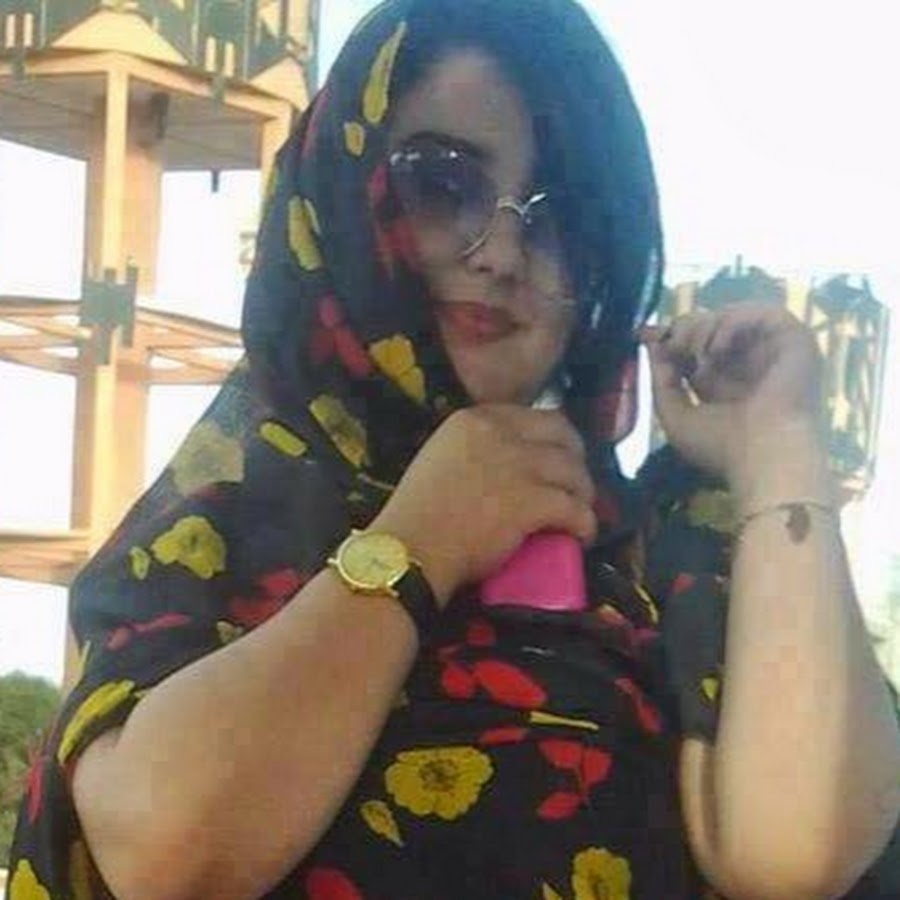 - See photos and videos from ‘sahrawiya’.